It’s our 20th anniversary, and we want you to be part of the celebrations!


We’re hosting a “Sound Explorers” video competition, with some amazing prizes on offer.
It’s always been our aim to reward the curious, to encourage everyone to create music, and to allow adventurous musicians the chance to truly explore their sound, and find something totally new and unique to them.
We would like to share your musical journey with the world, to celebrate Arturia’s 20th anniversary, and inspire others to become sound explorers.

We’ve already received many inventive videos that have amazed and touched us. Even though we all miss the freedom of movement in these strange times, it’s the perfect opportunity to make music and to share your inspiring creations with us! That’s why we decided to extend the contest and give more people a chance to win.

We encourage you to create a 1-minute, creative video showing the world how Arturia has helped you become a “sound explorer”! The best videos will also be featured in our 20th anniversary video, alongside big artists and bloggers, and absolutely everyone who enters will win something awesome. 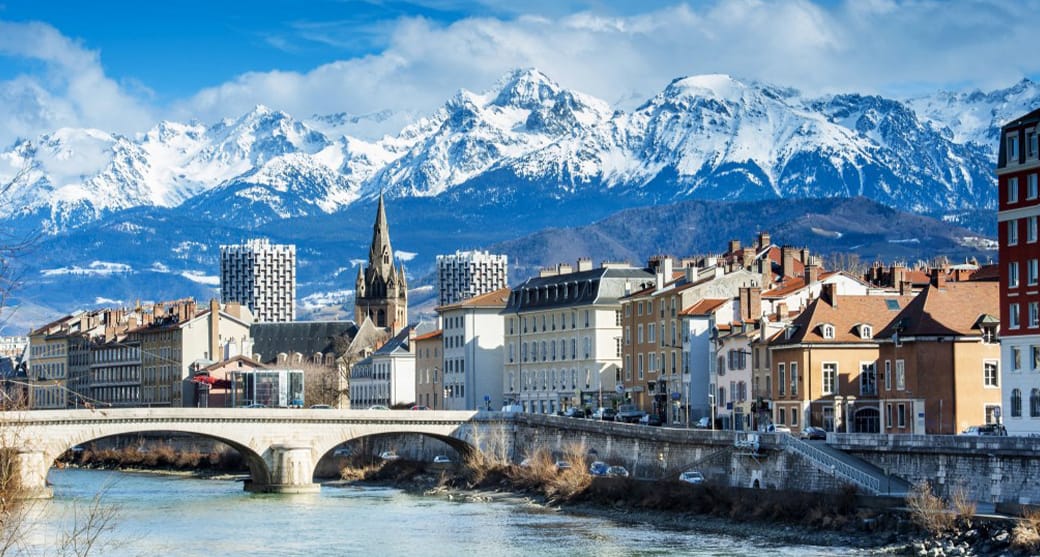 One lucky entrant will get to party in the French Alps with us, and head home with some cool gear. 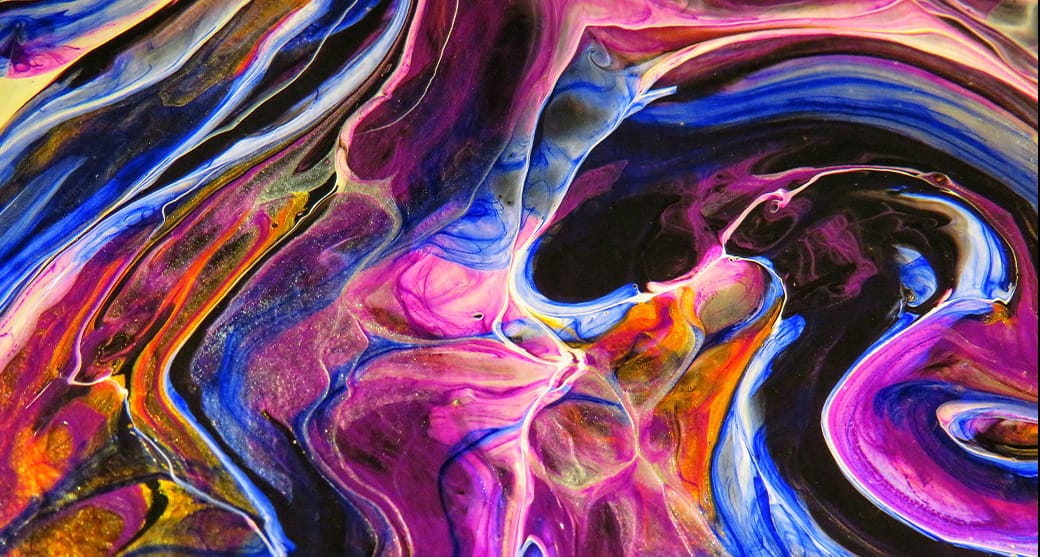 Ten runners up will win a huge software bundle 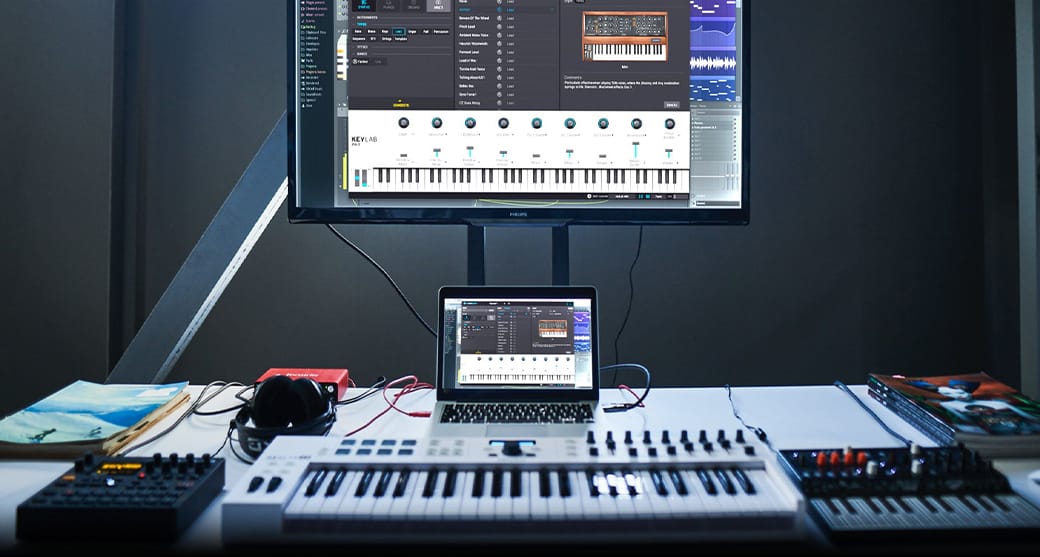 Every single person who enters will win a 6 month Analog Lab license! 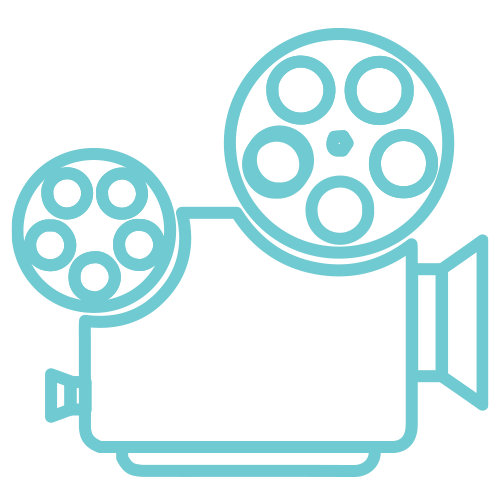 Create a 1-minute video showing us how Arturia has helped you become a sound explorer. 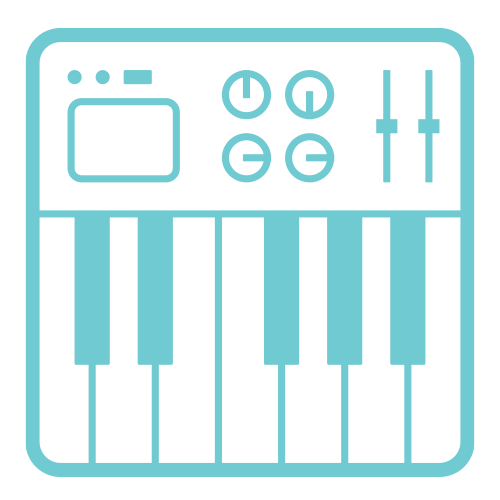 The 60 second limit is your only limitation 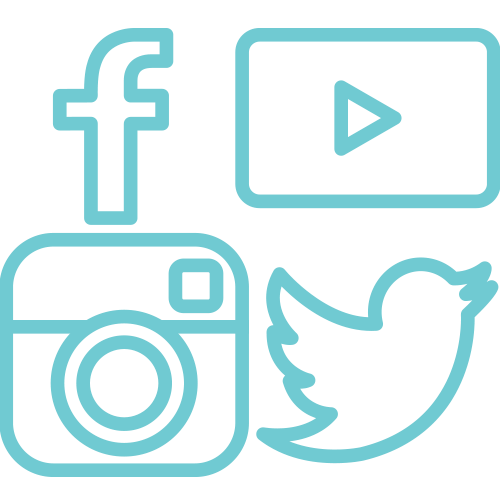 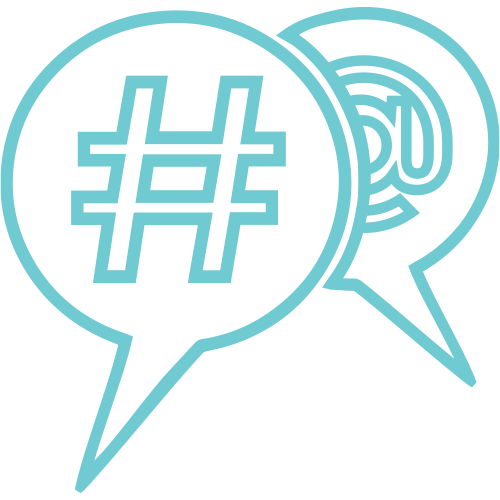 Make sure we can see it by tagging @Arturia and by using the #Arturia20 hashtag. 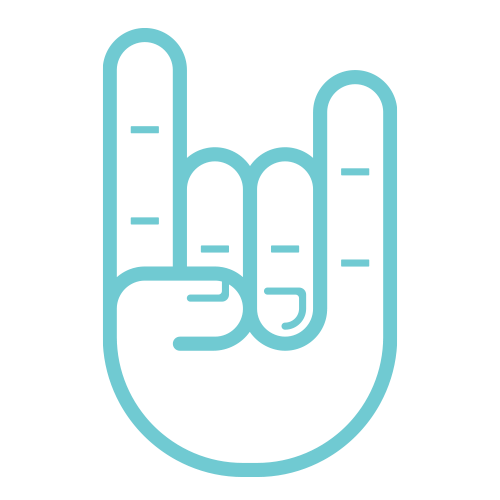 Submit your participation by filling out this quick form:

As with all competitions and giveaways, there’s got to be some small print, here’s ours: