Inside a modular mind

Inside a modular mind

An interview with Yves Usson, synth mastermind,
and co-designer of Arturia’s MiniBrute

I’m what we can consider a “craftsman researcher”. Craftsman because designing electronic instruments is a hobby for me, while in my “day job” I’m a research scientist.

Usson is a humble, but incredibly talented and passionate man, and his expertise can be found in the architecture of some of Arturia’s flagship hardware synths. We had the pleasure of interviewing Yves, talking about how synths first inspired him, and how he carried his love of electronics and synthesis through to instruments that are enjoyed every day, all around the world.

What drives me is actually the discovery, when I was a teenager in the 70s, of the new sounds and first electronic music that could heard at the cinema, and on television and radio. They are sounds that immediately hooked and fascinated me.

From those first moments hearing sounds of “the future”, Usson knew he wanted to reproduce those sounds himself, and not just simply “play” his own. Combined with his passion and skill with electronics, the idea of actually making the musical instruments excited him. 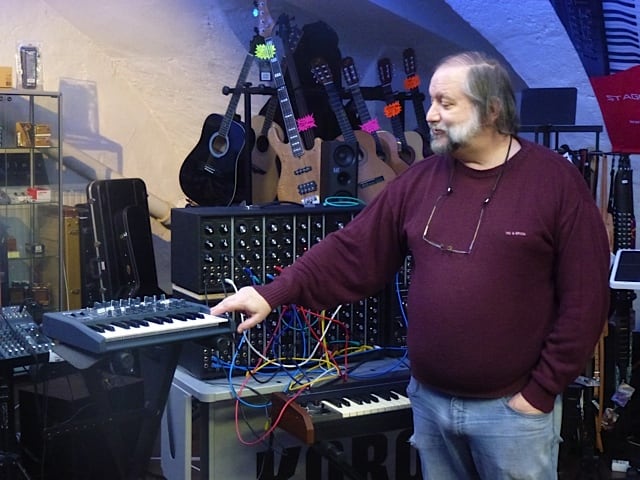 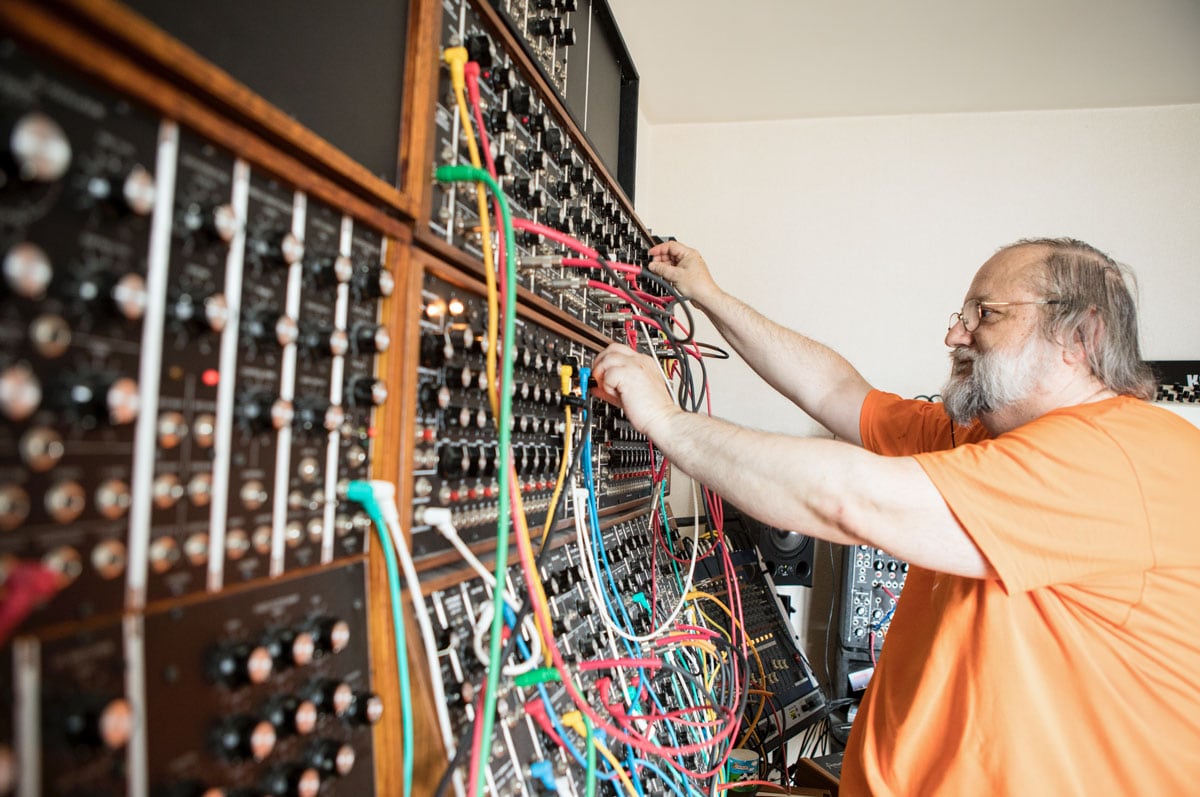 When I actually started to get into this “hobby”, I was a high school student, or a student without means and this equipment, these musical instruments were totally unaffordable. To get an idea, the big modular system in my studio cost about the price of a house in the 1970s.

Like many other teenagers and students in the blossoming musical landscape of the 70s, Yves found a passion for amateur radio and hi-fi, which - for him - expanded into experimenting with electronics. He made his own receiver radios, his own amplifiers, and began to feel like the next logical step was to make his own synthesizer. 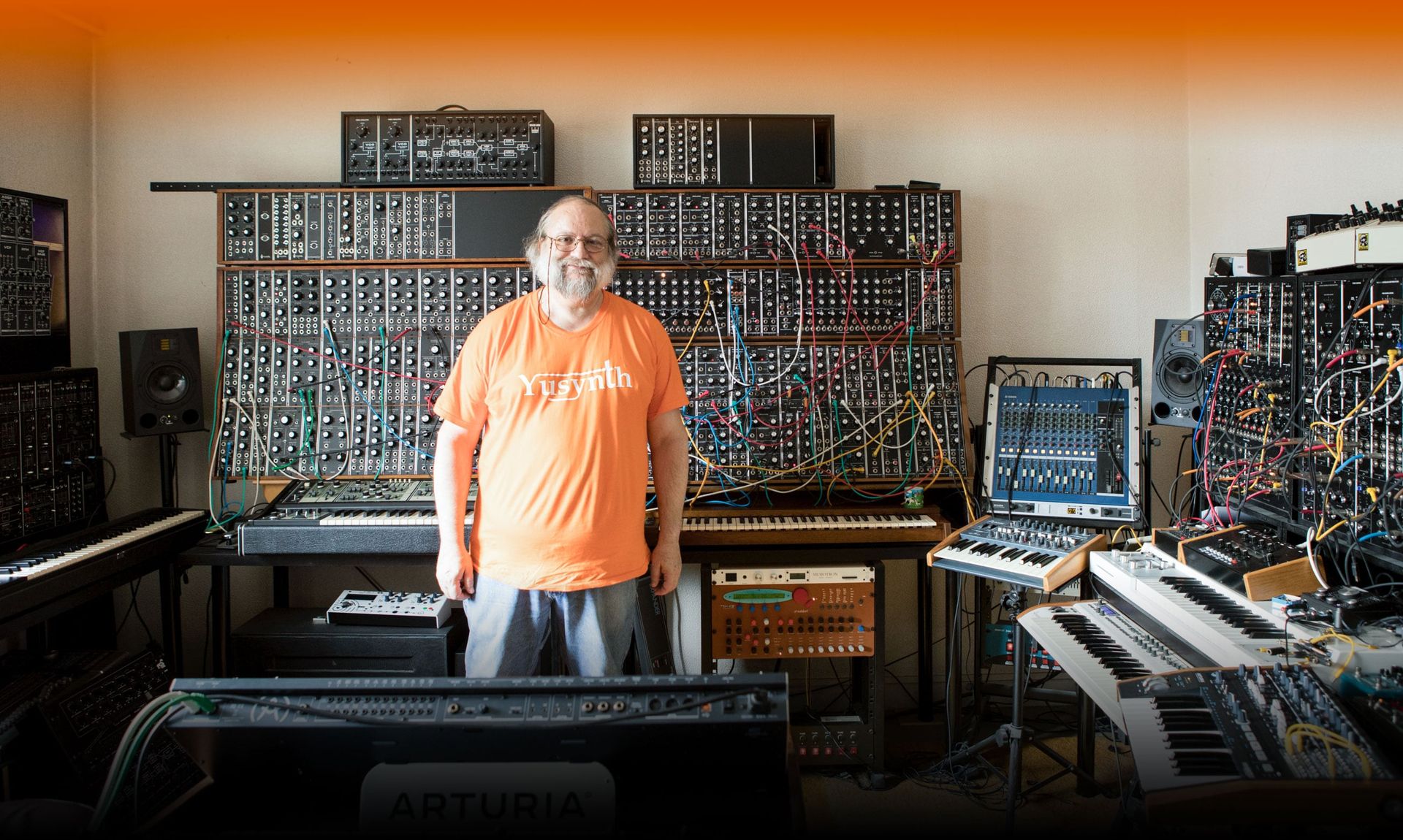 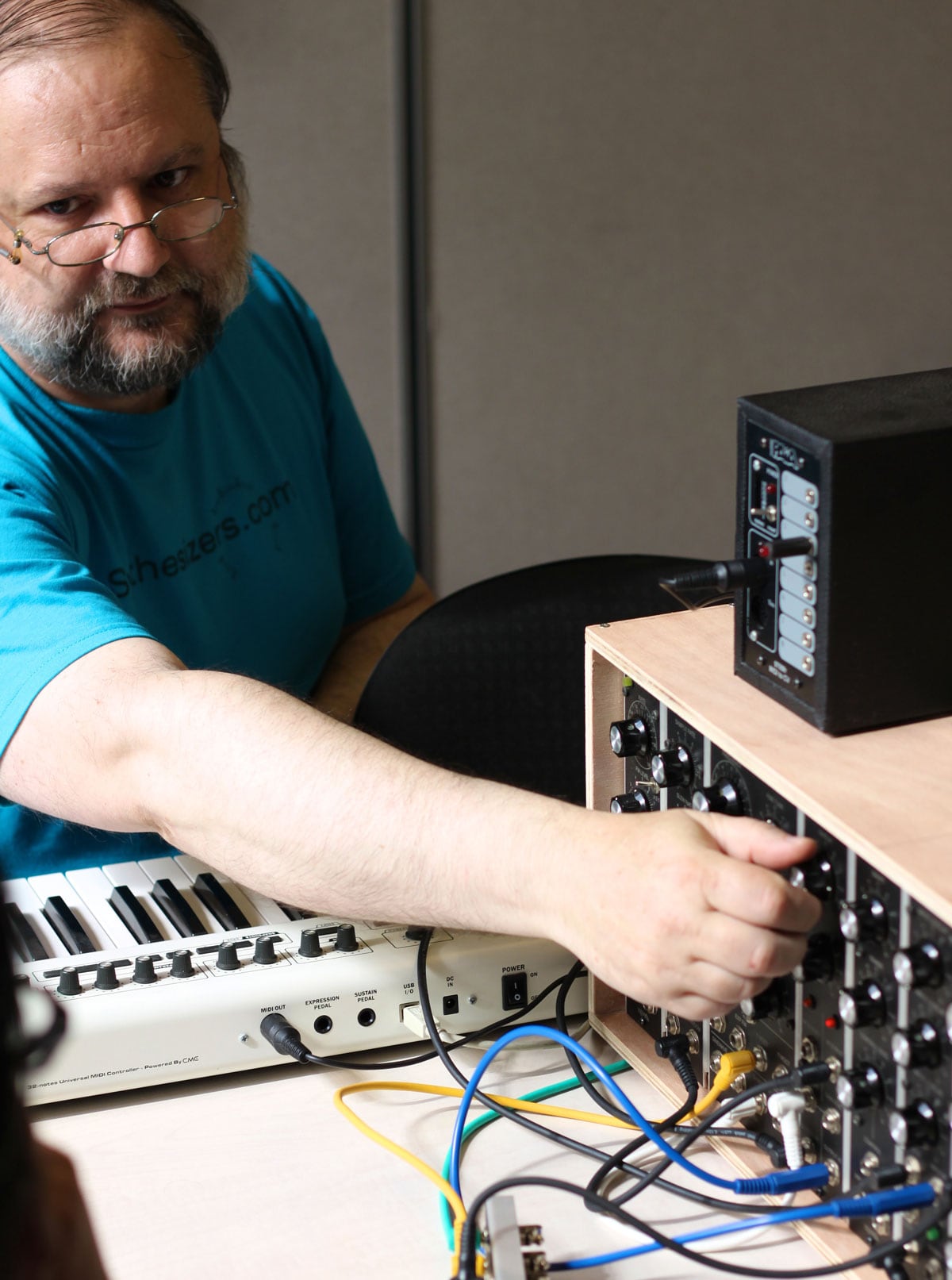 On its release, the Arturia MiniBrute was a revolution.

Small, affordable, and analog, words that before 2012 had rarely gone together, and certainly never very successfully. This was certainly no accident, and one of the main factors in being able to create such a great-sounding instrument for low cost was Yves Usson’s experience getting the most “bang for buck” with his early synth experiments.

I first found out about the Steiner-Parker - the filter with the lovely grain now found in many Arturia instruments - while reading a magazine on electronics at the university library when I was a student.

I found it quite captivating. A filter that offered all the functionality of more expensive units, but for relatively little cost given the number components that are used to make it.

While tasked with designing and engineering the original MiniBrute, Usson was also able to implement exciting new synth options that had previously only been seen in modular designs. The “metalizer” that tonally shifts the triangle wave was one of his unique additions. 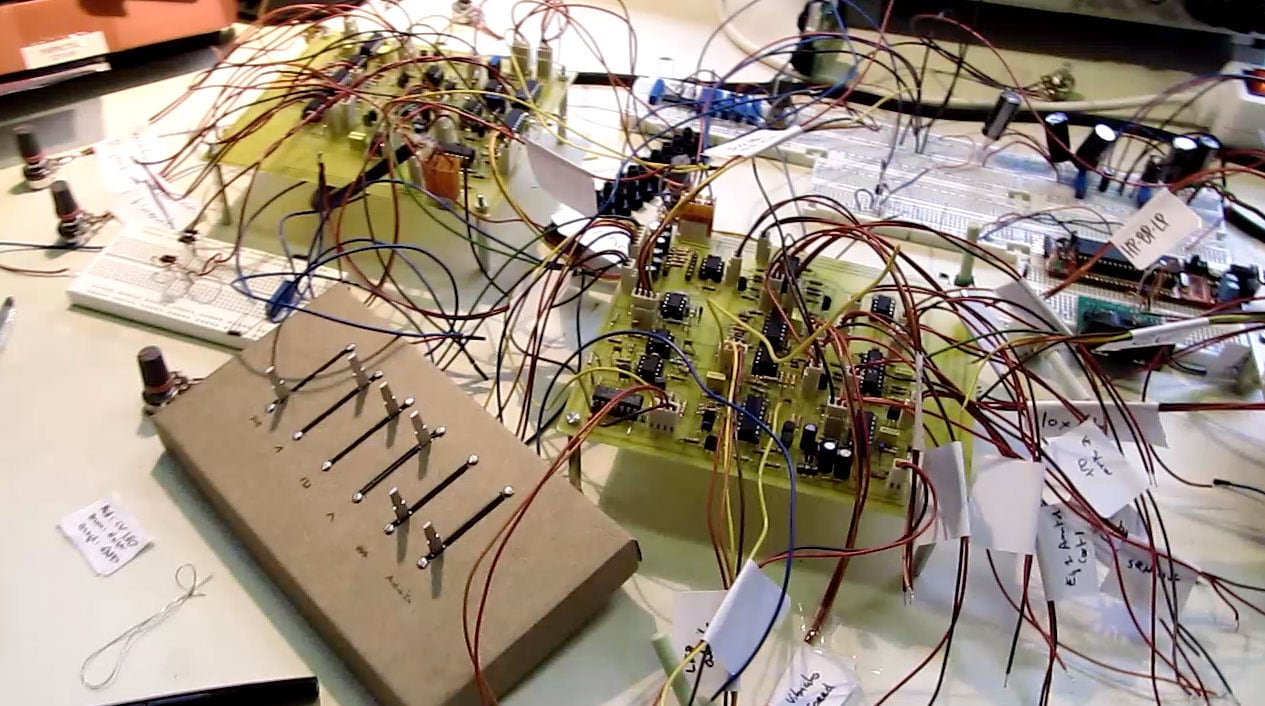 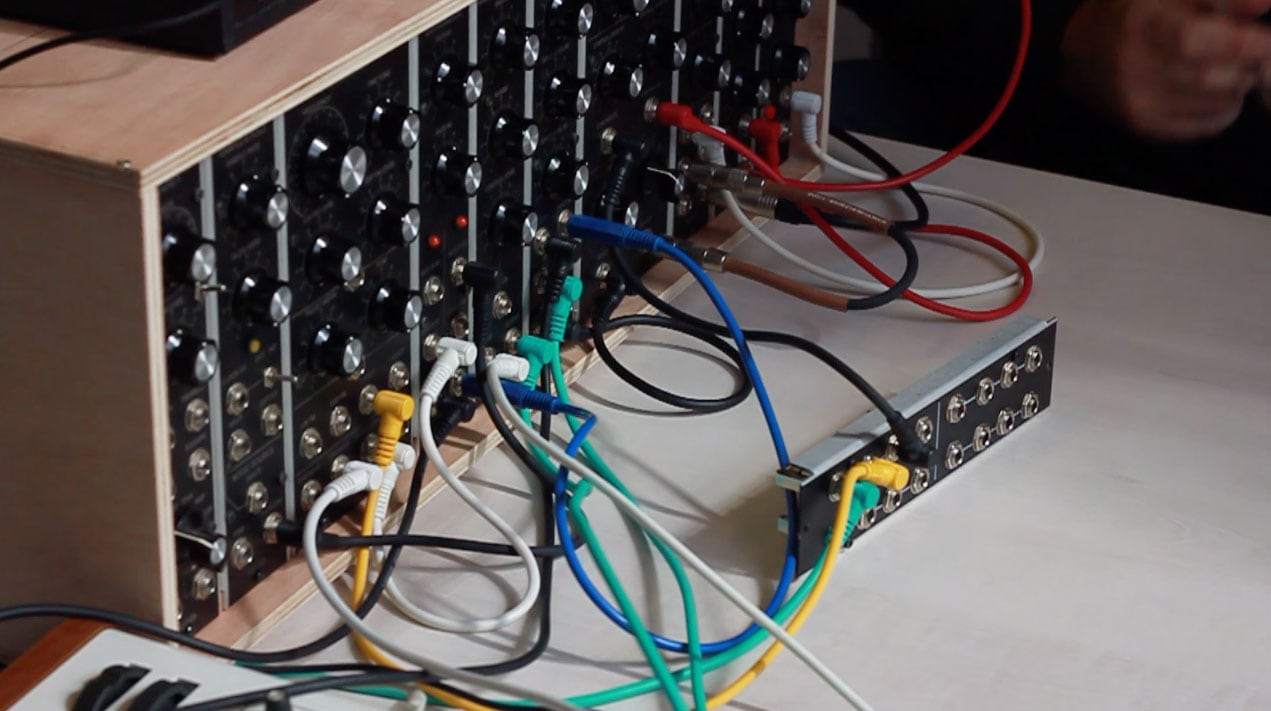 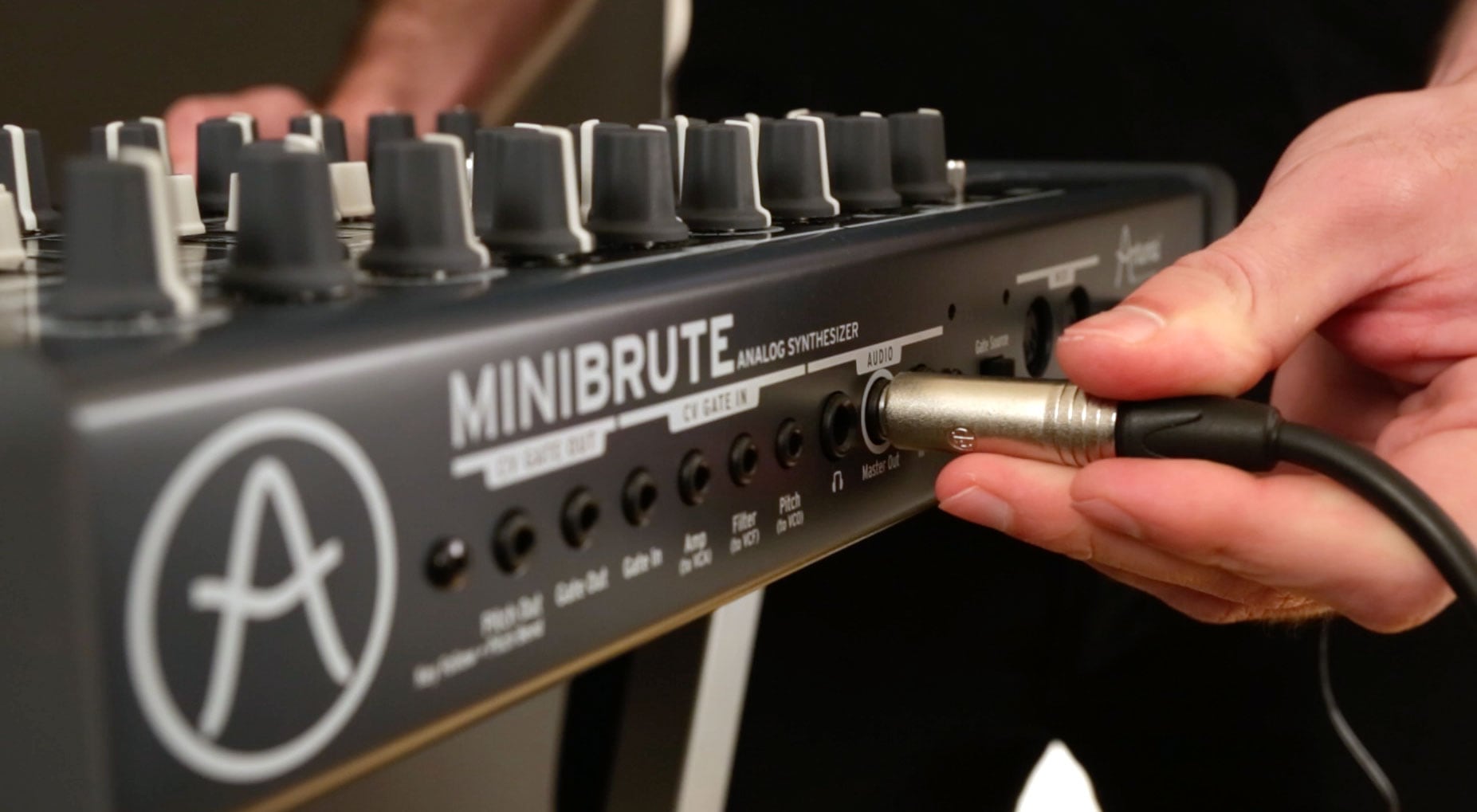 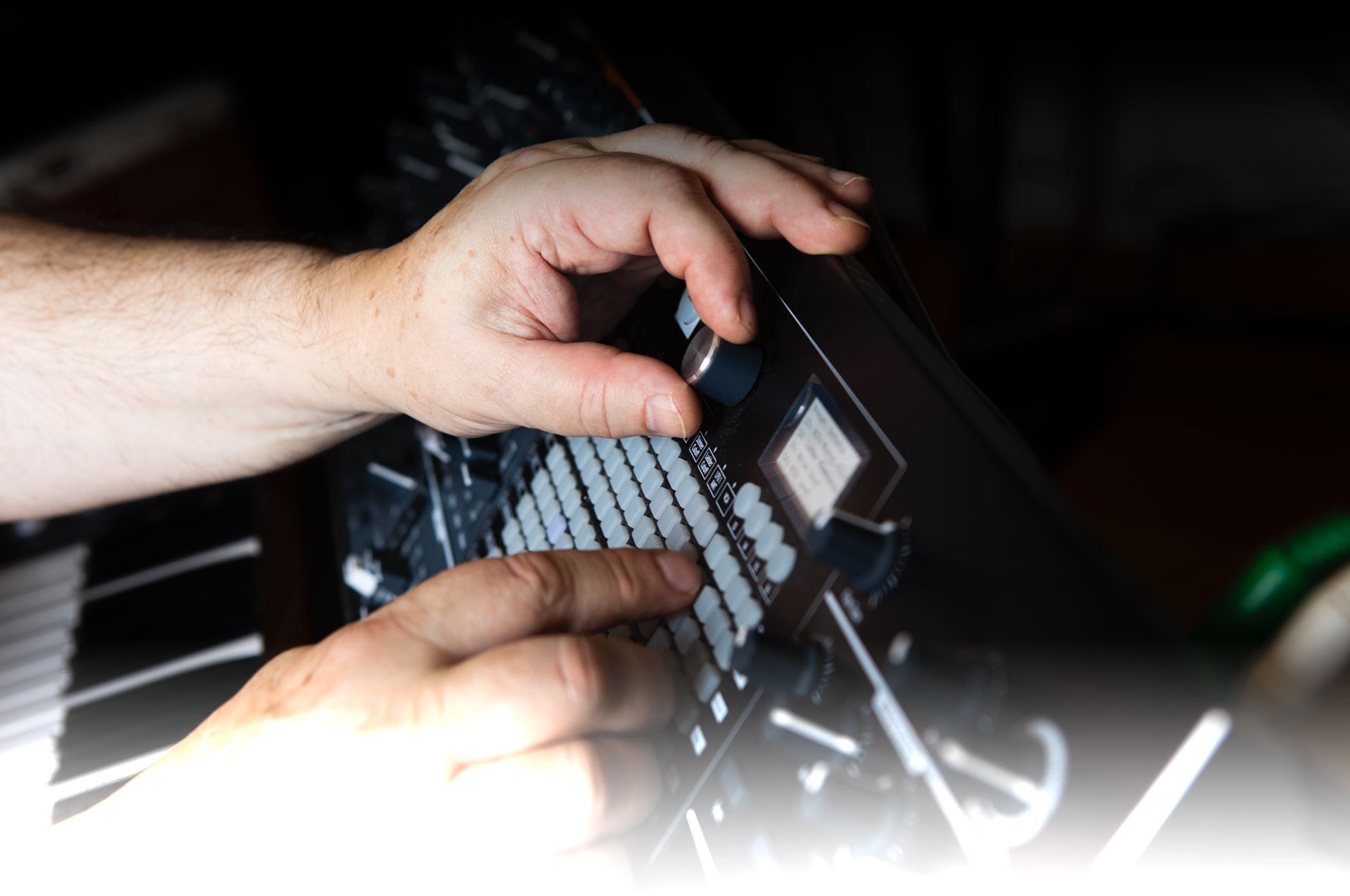 Now MatrixBrute owners can enjoy presets designed by Yves Usson, whose skill and vision influenced the instrument itself.

For me, it was something extraordinary...

The MatrixBrute was both the implementation of my knowledge of what I had put in the development of my YuSynth synth modules, but it was also a “completion”, because I always had a small ambition to see the rebirth of the “electronic lutherie” industry in France, and that was the starting point. I believe that is was a really great success, and that satisfies me.

Yves Usson has used his designer’s knowledge and mastery of the instrument to create a collection of MatrixBrute presets - “The Creator’s Notebook” - for you to enjoy. A mix of dreamy soft tones, sequences and sounds that hint at synth legends like Tangerine Dream and Kraftwerk, all wrapped up with a meticulous attention to detail.

Be sure to download the soundbank and try it out for yourself!

The MatrixBrute is really the best workshop for creating sound, and it’s the modular matrix that lets you create the equivalent of what we do on a modular systems on a standalone instrument: connecting what we want with what we want. Thanks to that you can go all the way to the end of your ideas.

Experimenting with bi-timbral sounds that drift and evolve, whistling filters, and evocative sounds of the golden age of synthesizers, Yves Usson’s MatrixBrute soundbank is a must-have for all synth fans. 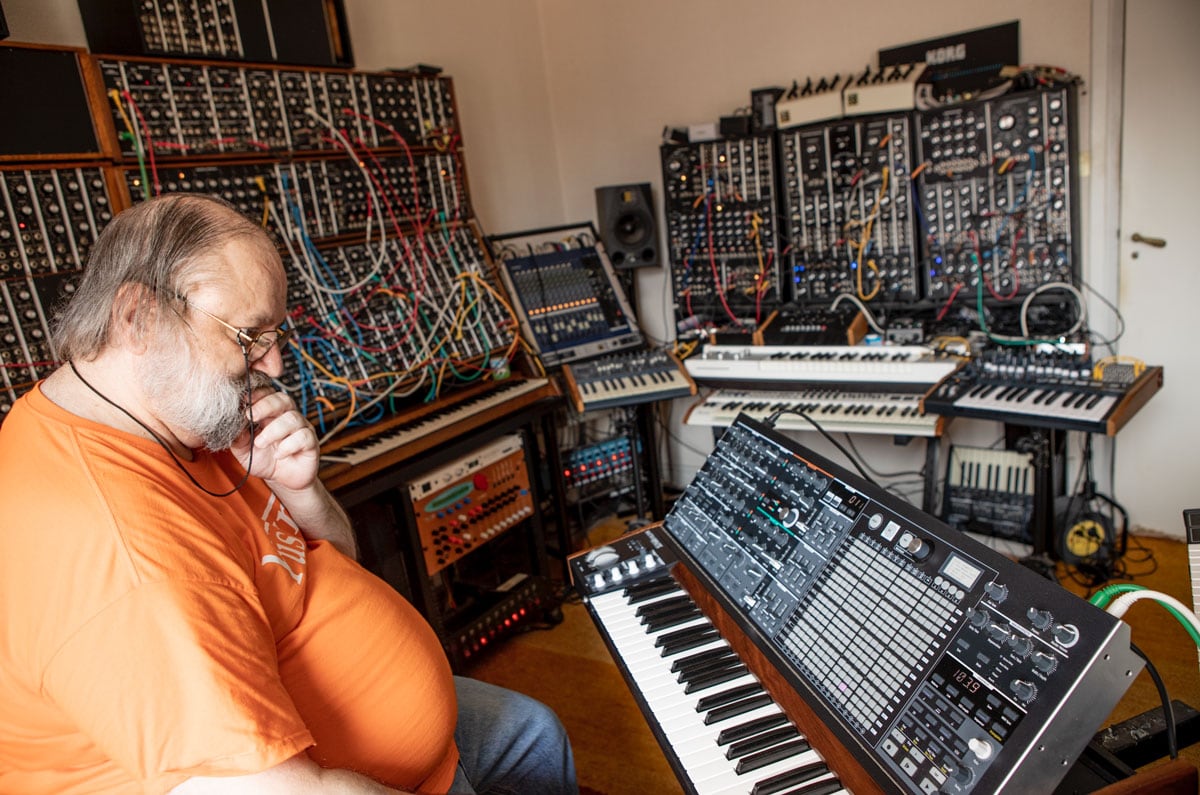 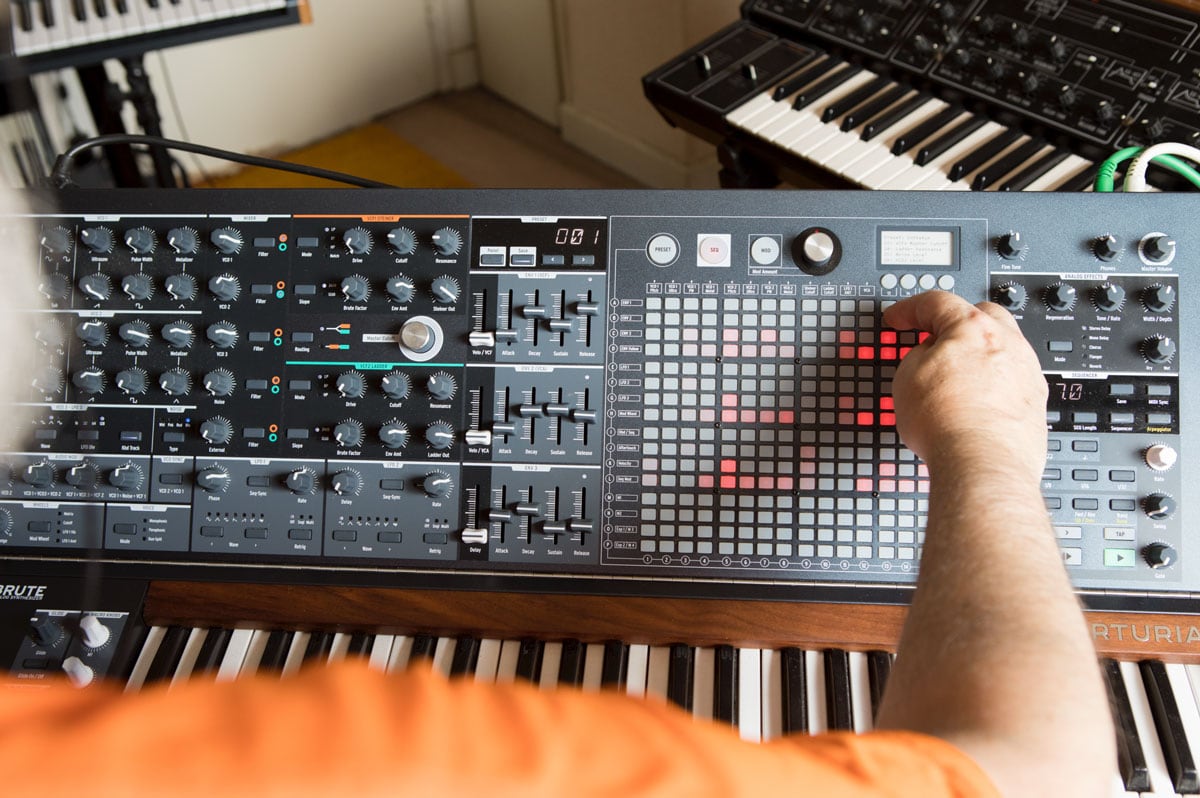 I always begin with an idea of the sound I want to design, and half of the time I do get there, but when I don't, it’s because during the tweaking process I stumbled upon an unexpected sound which caught my attention. Often, I end up keeping these! My approach is to first analyze the characteristics of the sound I want to produce, be it the frequency, timbre, tone variation, or length, for example. Then I use the waveshapes, filtering, modulations and envelopes that will mimic these characteristics as close as possible. I then refine this first draft by adding or removing modulations, often quite subtly, so as to come as close as possible to what I envisioned. The whole process can take a few seconds, or stretch over several hours.