In January 2016, a low-res image began circulating online of a synthesizer no one had seen before. People were excited, but also skeptical. It looked too good to be true, like someone had drawn up a fantasy monosynth for fun. When NAMM arrived, Arturia’s most audacious, powerful synthesizer was finally revealed.

Years after its release, MatrixBrute still stands strong as one of the greatest synths ever made, and has been upgraded with a comprehensive firmware update. 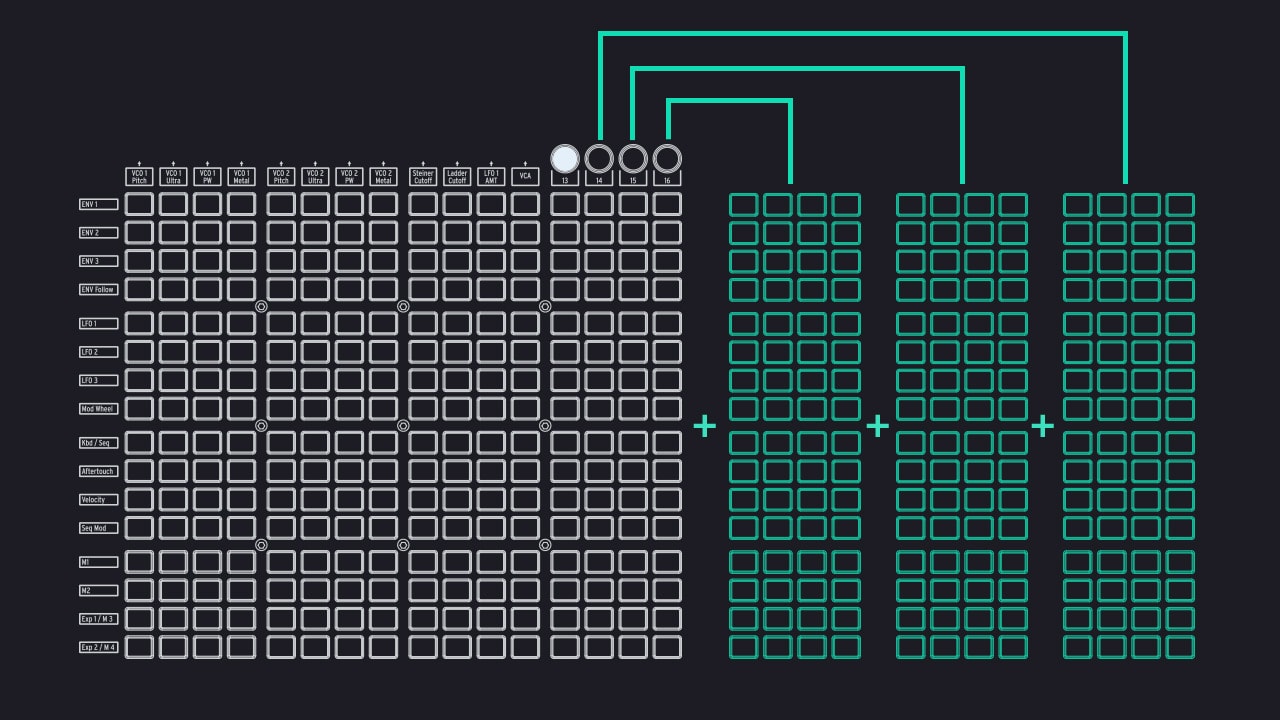 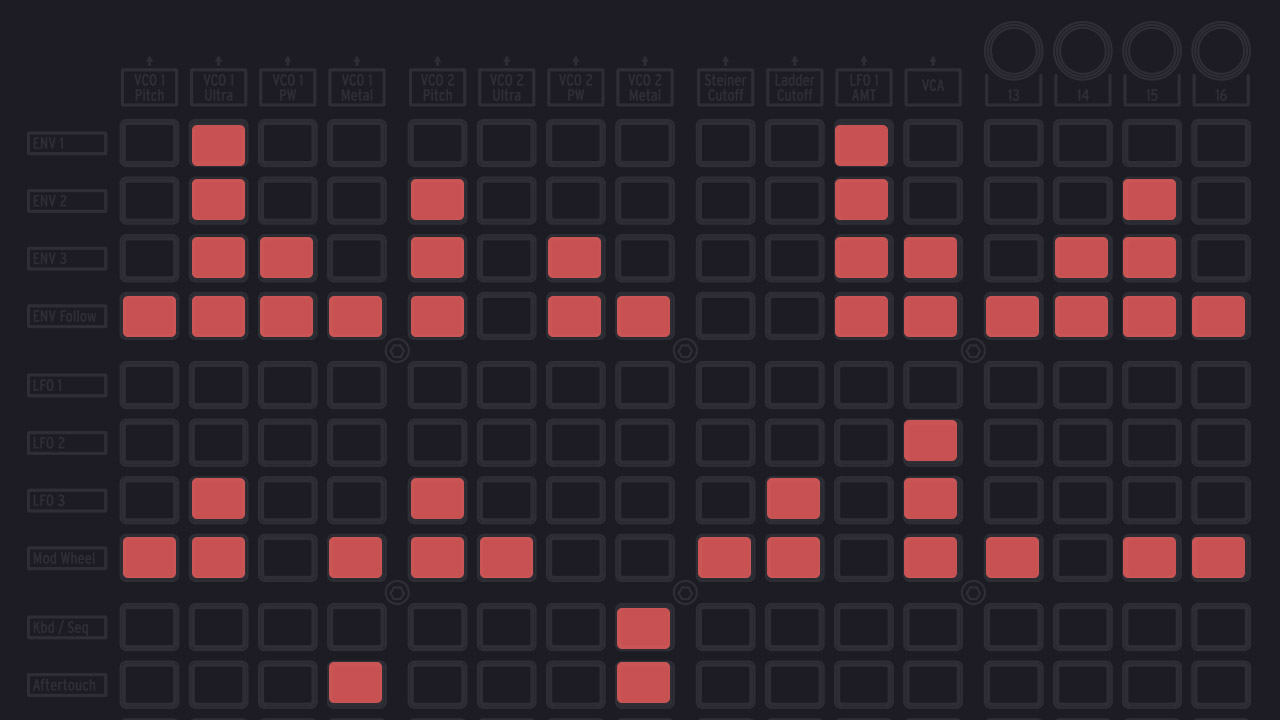 New features for the sequencer

A simple but powerful overhaul of the sequencer lets you easily duplicate and delete sections, rotate the sequence, visualize notes in the step, and more. 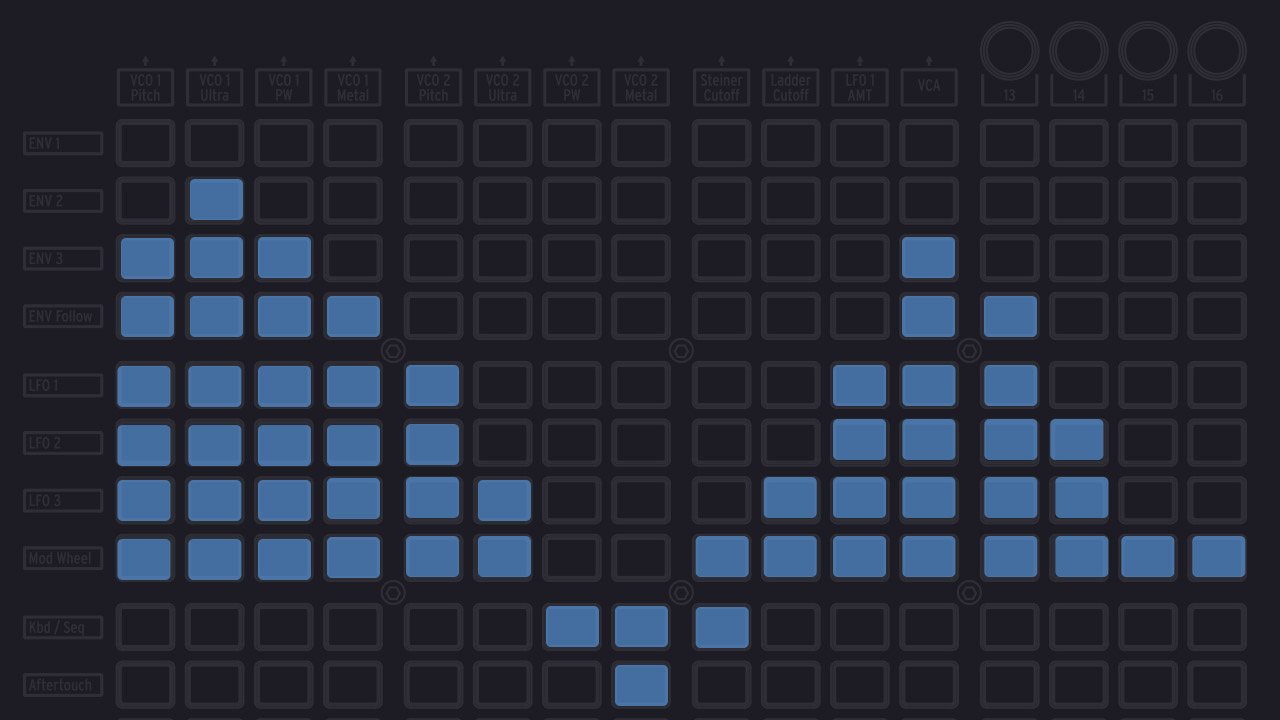 Create your own LFO

Draw your own waveshapes on the matrix, quantize the steps or smooth them out, to truly customize your sound. You can also sync the LFO with triplets or dotted time divisions. 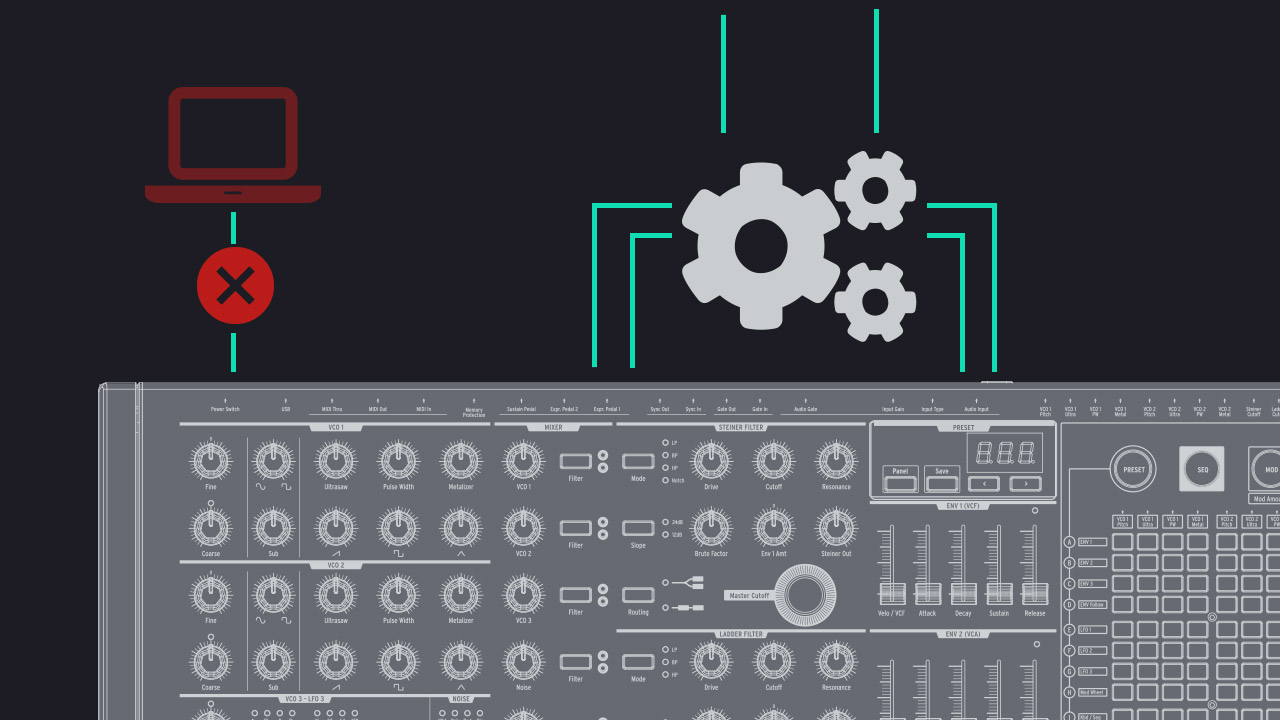 If you prefer to make system changes without having to connect to a computer, the new update introduces a “system” mode, unlocking all parameters that normally could only be accessed through the MCC software. 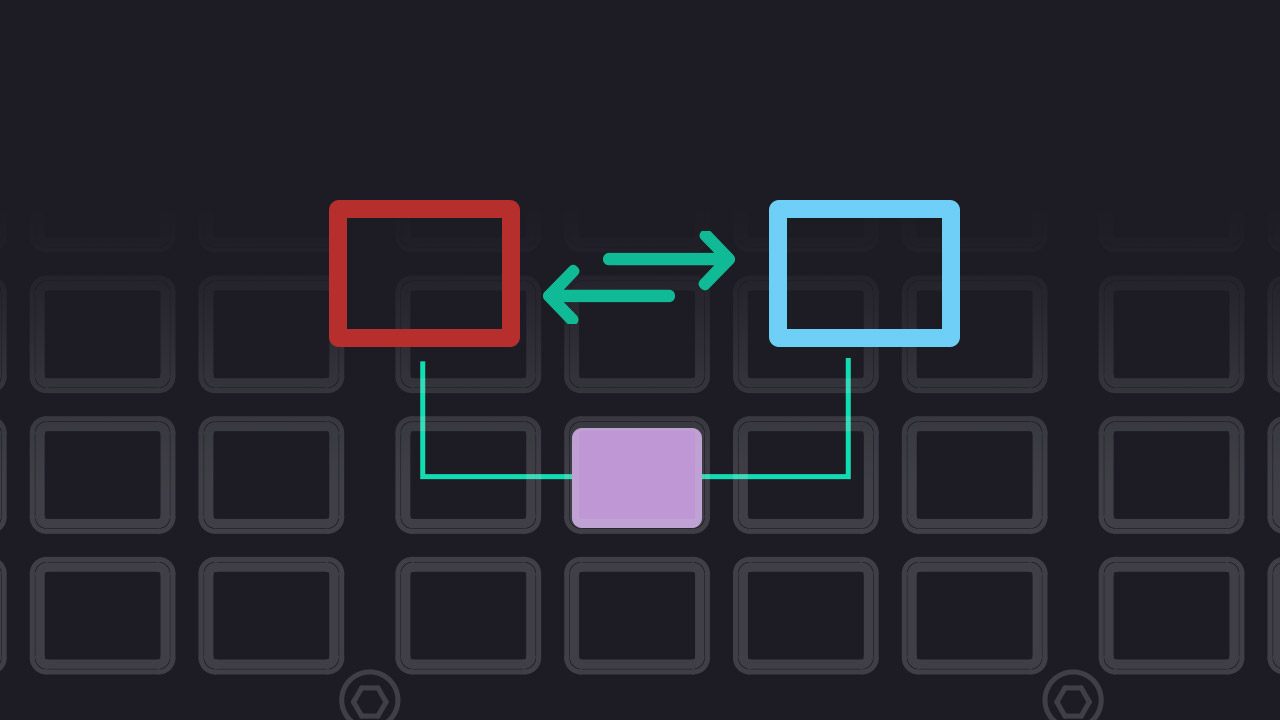 Ever accidentally written over a great preset? Never again! Make sure your sound is better than the one you’re saving over with the preset compare feature. Preview a slot before you save, and don’t lose patches you love. 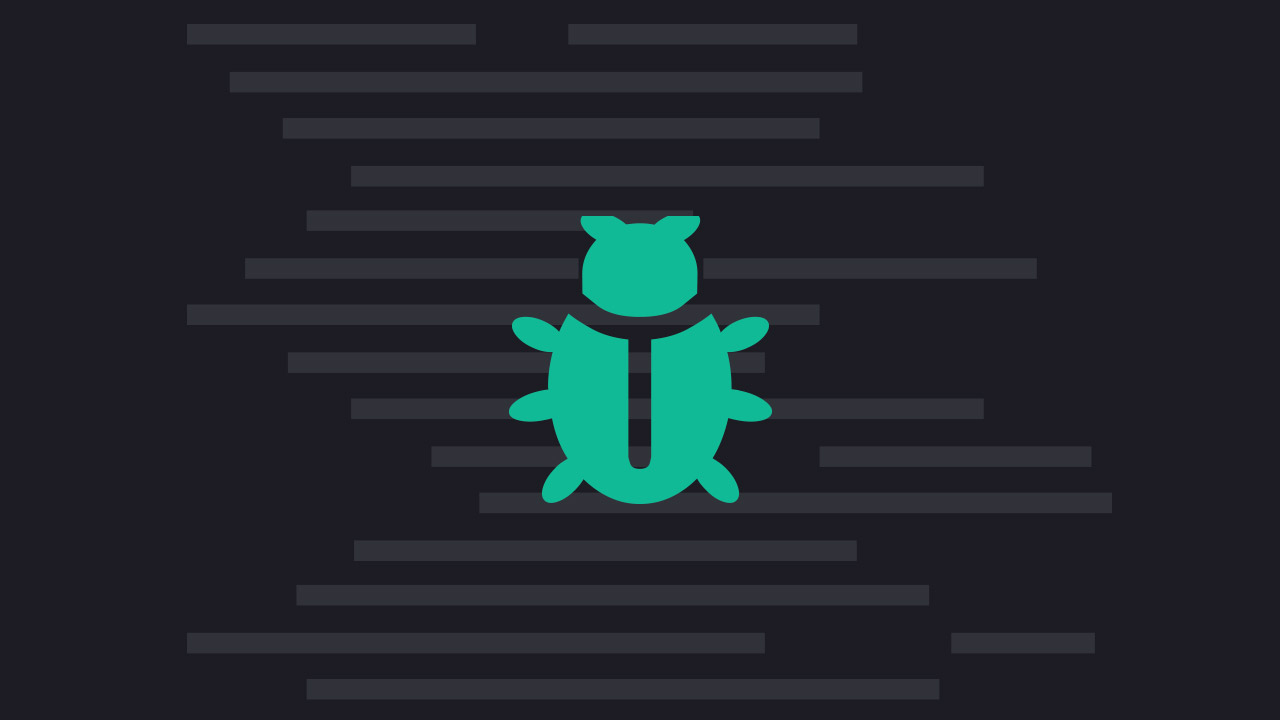 We’ve listened to MatrixBrute owners, and made things work even better for them. Now real-time recording with legato won’t retrigger envelopes, changing presets doesn’t reset the sync, and many more little improvements.

MatrixBrute v2.0 includes 64 awesome new presets that show off the new capabilities and features of the update.

We have created some documents that will help you
quickly grasp the new features in MatrixBrute 2.0 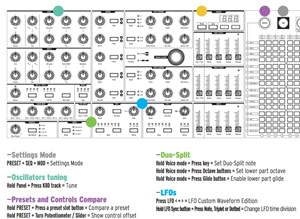 This quick reference sheet gives you at-a-glance reference for key combos, simple instructions, and essential changes to get you up and running in no time. 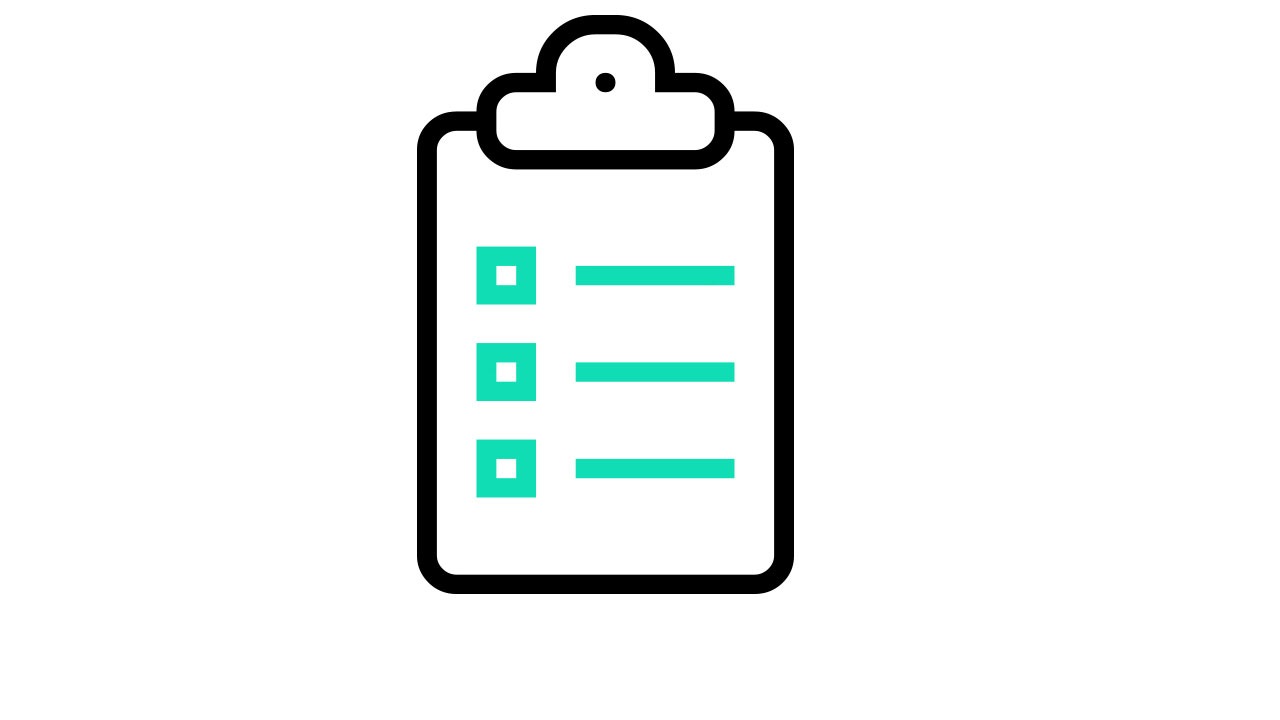 To go a little deeper on certain elements of the update, this FAQ will give you more insight into how to use the new features and their effects on the synth.