Bamanya Brian is from Uganda, east Africa, and has always had an interest in electronics. Combined with his love of music, he built his own equipment and controls it all with one central piece – BeatStep Pro.

Growing up I always loved music, eventually I learned how to play the guitar and I also had a hobby in electronics so I started playing with electronic kits and I started building some simple instruments. That’s how I ended up in electronic music. 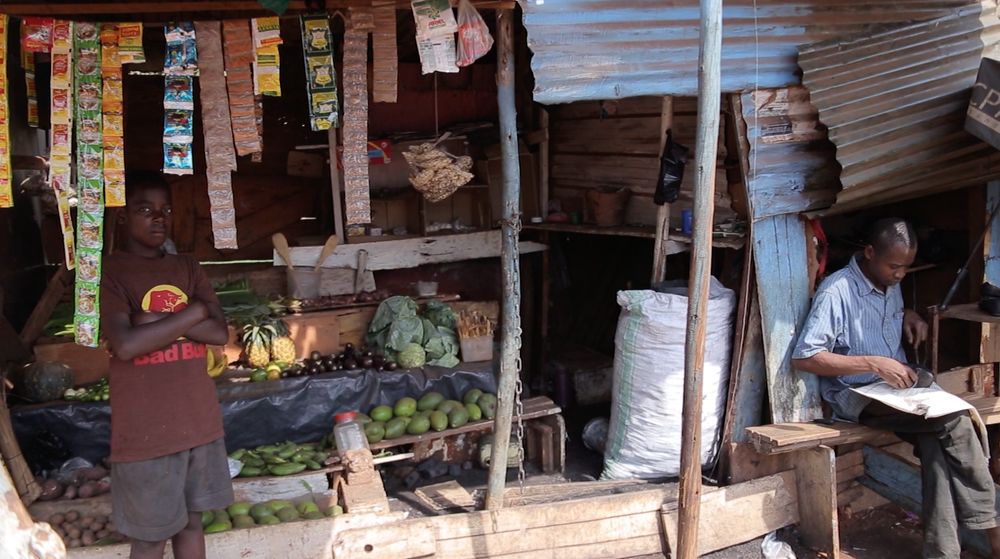 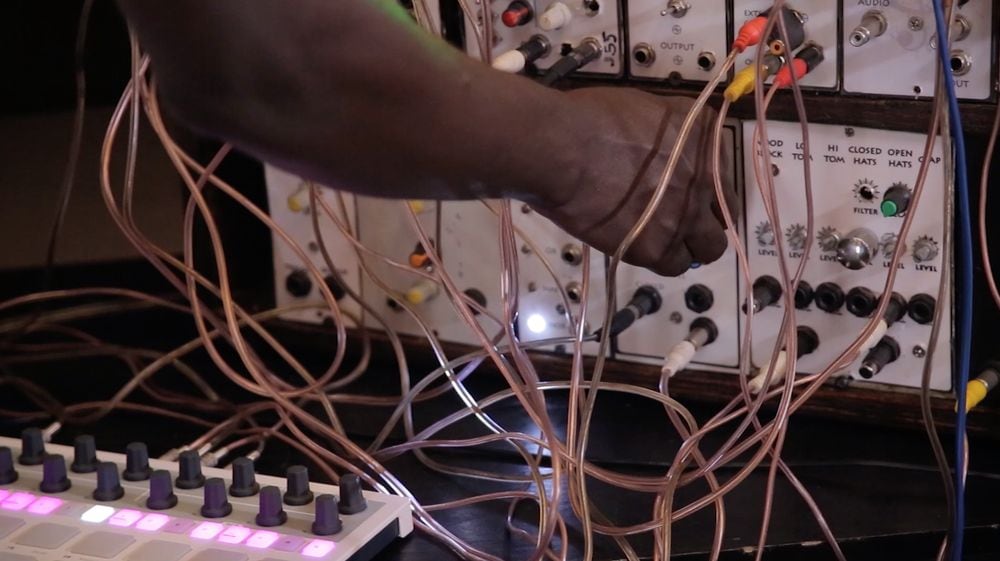 I found it quite fascinating and decided I was going to build my own instruments – modular synths are versatile in the sounds that they produce; the range, the timbre, the tones, it’s quite a unique instrument compared to something like a guitar.

His instrument is called the AFRORACK, and once he had assembled it he needed a controller for it. 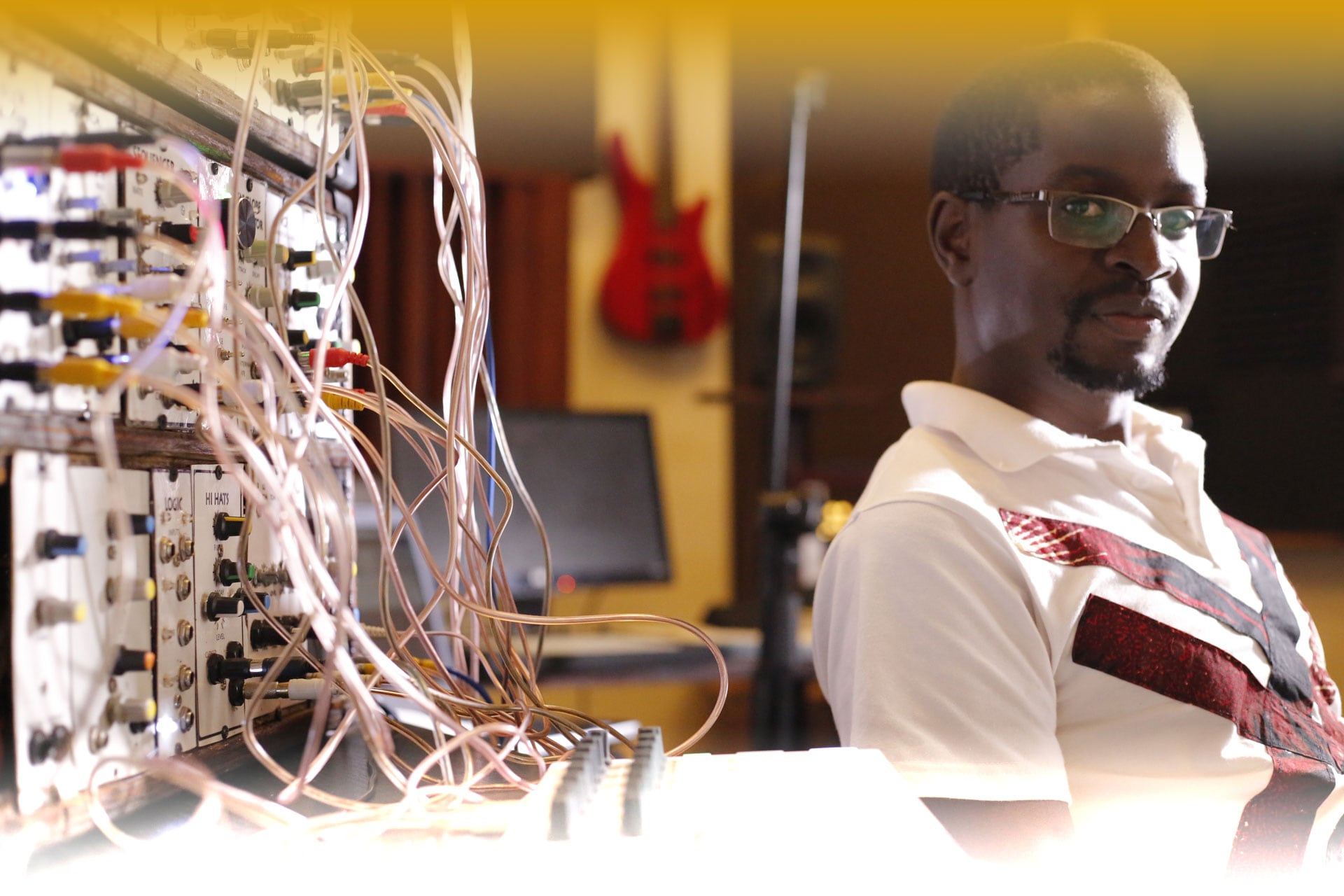 I got myself a BeatStep Pro by Arturia, I found it to be the most affordable controller I could get with the kind of features that it has.

It has a clock output which I use to control my whole system, the clock goes through a clock divider and it also has two sequencers which have gate and pitch, and CV information, that’s going to my modular synthesizer. 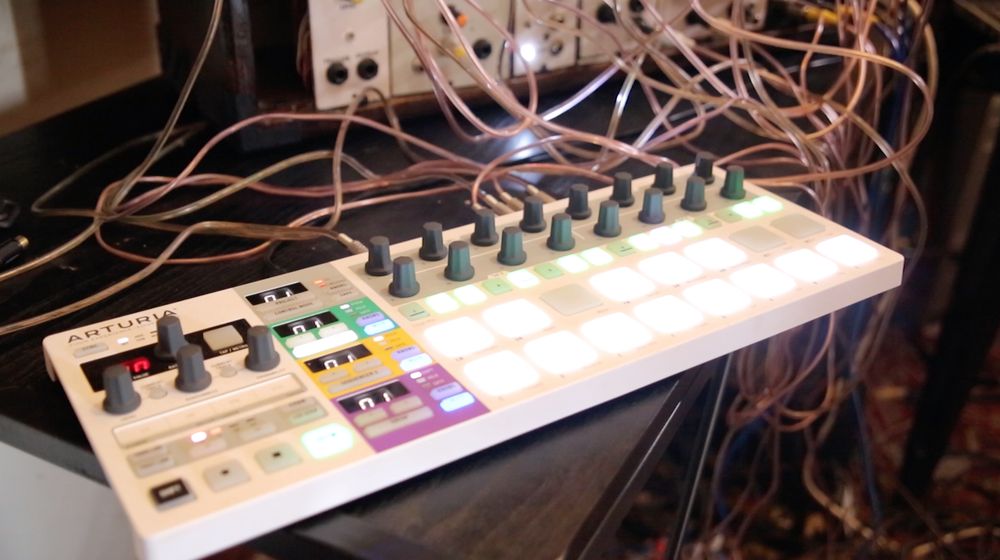 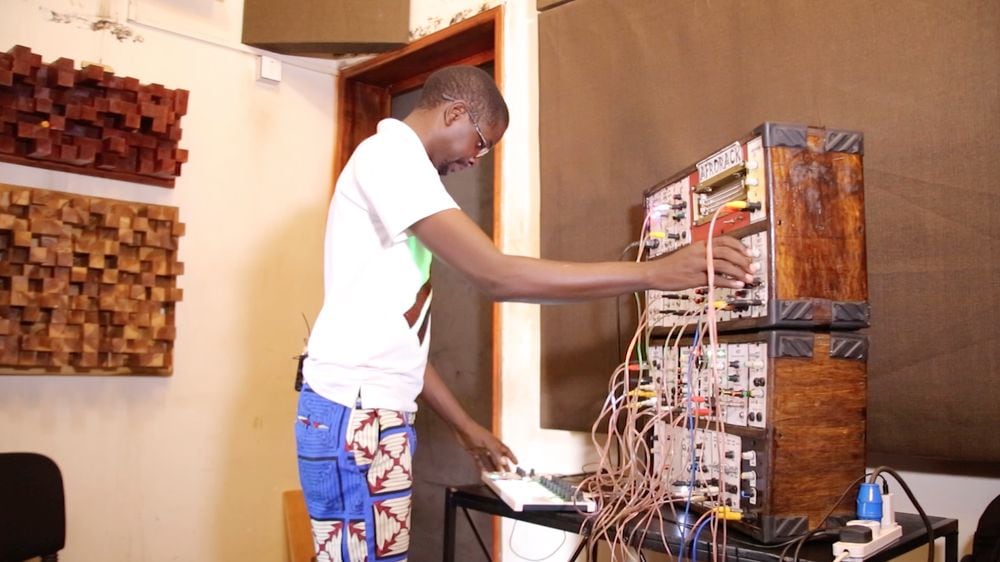 It’s very versatile in what it does.

The MIDI connectivity to connect with the computer and DAW’s is there too. Apart from the sequencer it also has a drum trigger which has 8 outputs which can control external drum machines or my own instruments.

I can control everything from one controller, BeatStep Pro allows me to create full productions.