THE FUNKIEST ELECTRIC KEYBOARD EVER

The Clavinet V faithfully models the electric keyboard that put the funk in many ‘70s hits. This vintage instrument’s unmistakable sound will help your music jump right out of the speakers. No keyboard collection is complete without it. 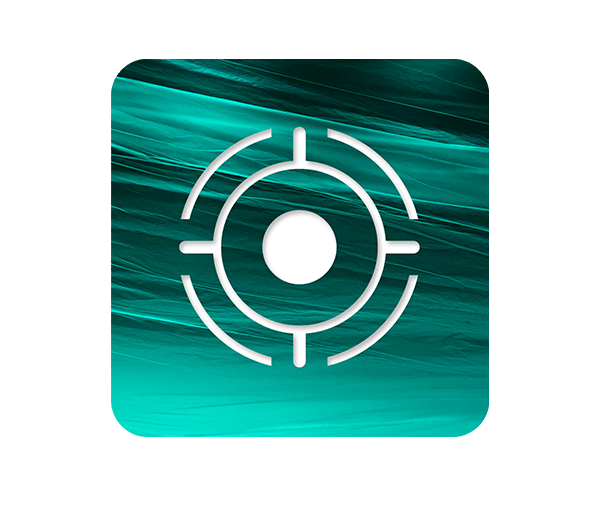 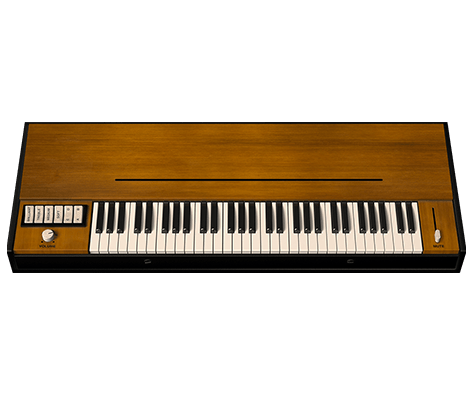