The Piano V now brings to the V Collection the king of all instruments, including a studio full of faithful models of various pianos, plus the ability to shape your piano sounds for a whole new level of control. 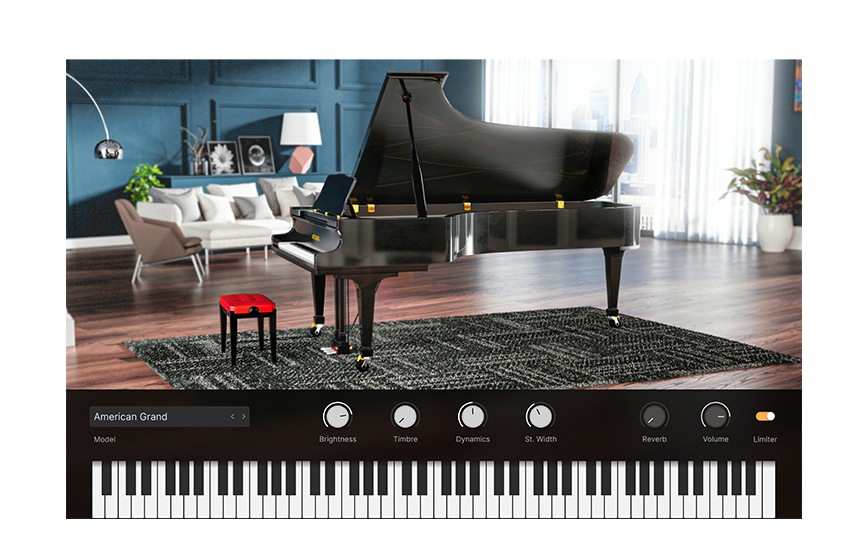